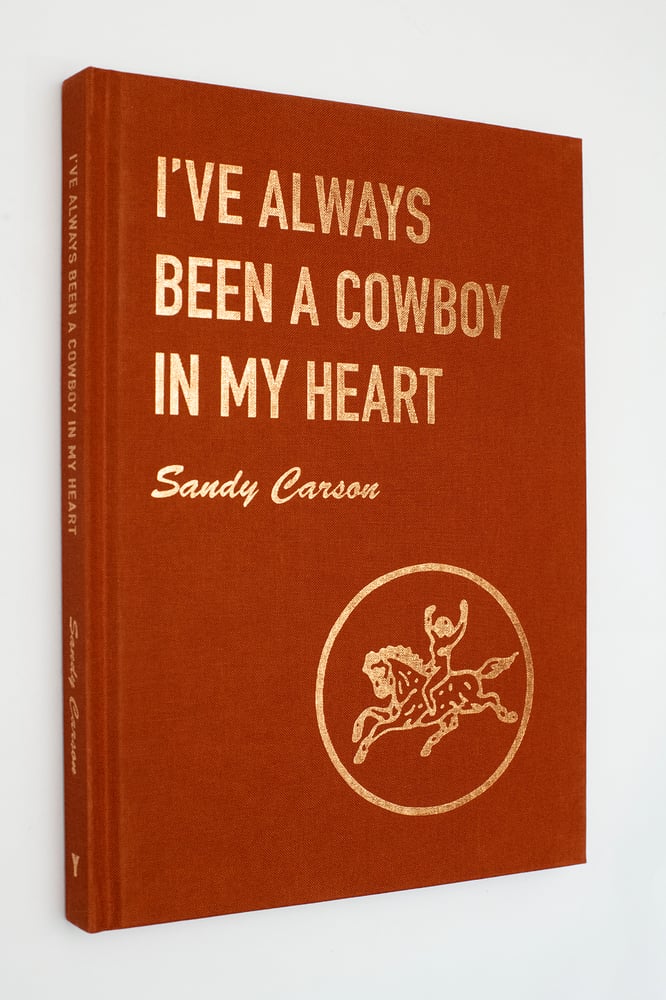 I've Always Been A Cowboy In My Heart

I’ve Always Been a Cowboy in My Heart is Carson’s outsider's observations of the weird happenstances that present themselves on the great American road trip, as seen through the wide eyes of a Scotsman. After relocating from his native homeland of Scotland in the 90's, he has now spent half his life in Texas. This 12-year project chronicles his fascination with everyday occurrences in the social landscape and explores the spaces between clarity and imperfection, composing a personal slice of America.

When put into a photographic context, the aesthetics convey recurring visions of scrutiny, Scottish humor, absurdity and empathy, transforming the most banal scenarios into a nostalgic connection for Carson to his background.