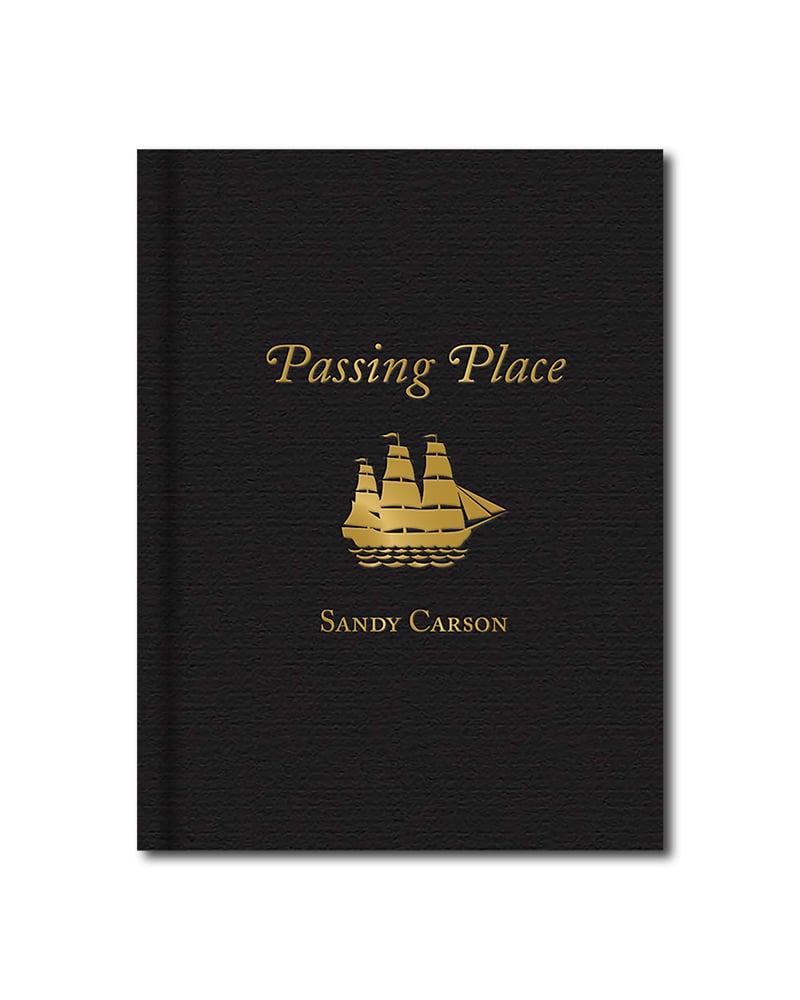 Passing Place is an intimate portrait of both Sandy Carson’s mother and the ex-mining village he grew up in the West of Scotland after emigrating to America at a young age. This photographic memoir deals with separation, space, and the invisible family bonds that exist despite physical distance incurred by geographical displacement.

The name is inspired by one-lane rural roads with wide spots that are common in Scotland, allowing vehicles to pass each other and continue on their journey.

These photographs and memories made on annual visits home since 2001, are a testimony to Carson’s upbringing and a gentle reminder that absence creates longing and nostalgia across the miles. Carson was drawn to make a record of everyday domestic rituals and routines during the rare times he and his mother spent together, to distill time with her portending passing in 2016.

By uniting his photographs with the ephemera and family photos left behind by his mum, Carson is striving to fill the void by retracing their lives, embracing the formative years they spent together, and absorbing the ones they lost.